The days around New Years Eve are a great time for being a fan of live music, as there are always lots of great shows to not miss, put on by bands trying to wow their fans harder than they have before. No exception to this on Friday night, at Daryl’s Place, was the legendary band I had the fortune of getting to know, NRBQ. 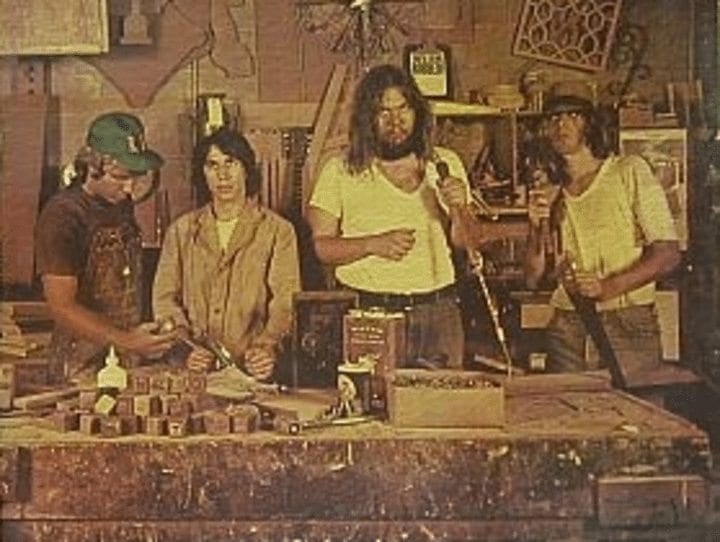 The crowd, a mix of longtime fans and folks like me who were getting the first experience, greeted the band with zeal as they walked out on stage. From the very first few songs, which were some old original favorites like “Feel You Around Me,” the band set off on a fun start that was only to grow exponentially. Musically, they had the combination sound of jukebox rock nostalgia and the good kind of old-school pop. But mix in some swing, some country, and secure it with a steady sense of first-rate, clean musicianship, and you’ve got the New Rhythm and Blues Quartet.

It was all too obvious, from the first minutes of the show to the last, who the ringmaster was, keyboardist and original lineup member Terry Adams. The flamboyant personality he flung across the stage and across the night-  standing up mid-song to walk off somewhere, rambling in a charming way about these songs that were almost as old as him–matched right up with his bombastic way of playing-banging on whichever keys he felt like, jumping in and out of jams with a few or many random riffs.

While the others’ playing was just as formidable, it was the vocals that kept getting me, especially the way in which guitarist Scott Ligon and bassist Casey McDonough harmonized together. The singular voice they made had a surprisingly beautiful quality. But Ligon also could riff pretty great, and do it through the right amount of country twang, while the drummer, a rather slim guy, threw out a serious pounding background beat the entire show.  He is 23 year old phenom, John Perrin, out of the Chicago area. That night was his eighth gig with the band, having joined in November. 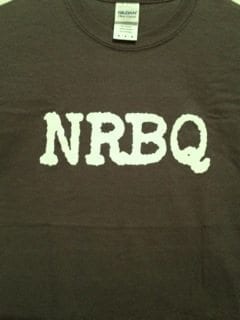 But for me, the best tunes coming from this band were the ones that featured the two-man horn section of saxophonist Klem Klimek and trombonist Carl Querfurth.  Both of them could deliver a first-rate solo…..but really the songs that incorporated their instruments had the best, slightly ska, slightly rock beat melodies to groove to, such as the quartet’s classic, “Howard Johnson Gets His Ho-Jo Workin,” maybe the best received number of the night.

I appreciated soon enough just how awesome of a live act this quartet is. As the show went on, the energy of the night truly boiled over, helped of course by their incredible playing. Working through more originals, but also some key covers like Ellington’s “Take The A Train,” Monks’ “Ruby My Dear,” and then the awesome “Flat Foot Flewzy,” the second half of the set maxed out the fun-you could feel it in the crowd, but also from these performers that just enjoyed playing together, which really is everything.

Their quest for fun also offers a side of comedic presentation, something that seems an unmistakable traditional quality of the group’s history. There was Ligon’s impressive Cash impersonation, used to sing 60s song requests, the rendition of Auld Lang Syne performed completely on bells, where each member held a bell with their own note and jingled the traditional tune in round, and even this very odd Broadway a cappella song.

After they rocked us all over to an eventual end, NRBQ walked back out in front of Daryl’s Club and proceeded to play five encores, all again some old grooving favorites, each one hammered out with the same heat they’d built up throughout the show. An NRBQ show feels like a party meant to carry on all night long, with hilarity and familiarity alike, but at the center, they’re just one hell of a good band.