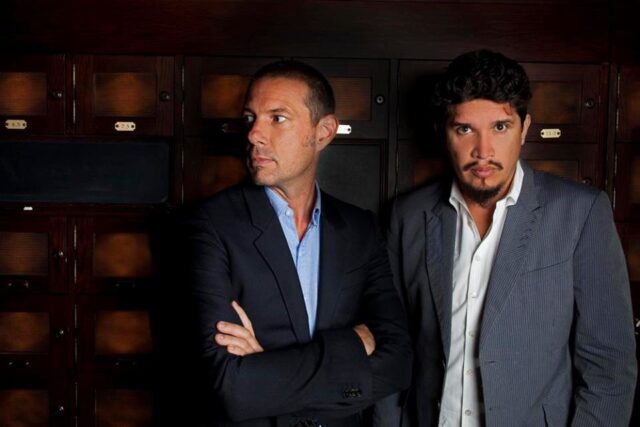 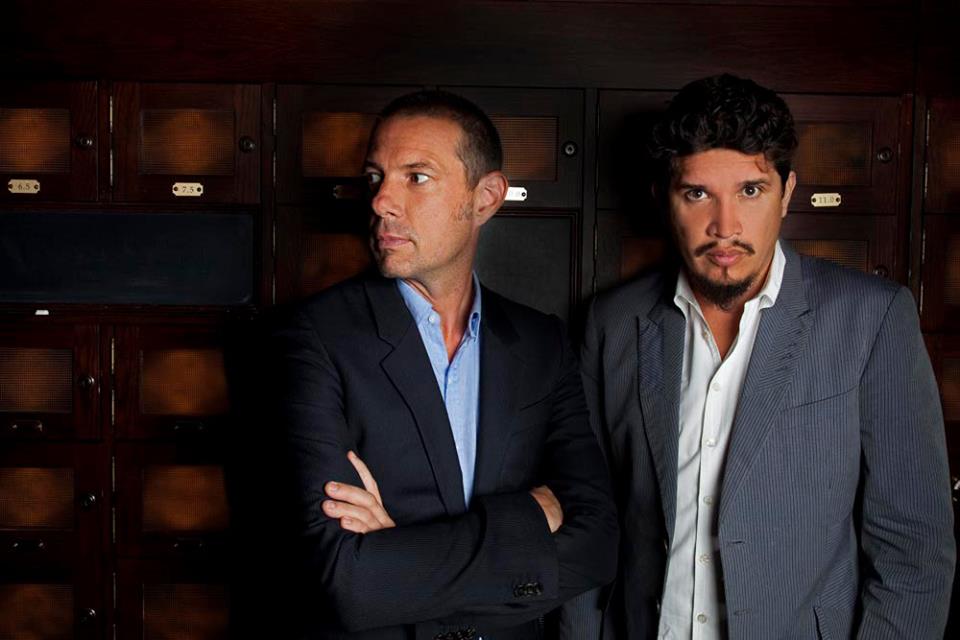 Sometimes I go to shows that I have trouble finding words for because nothing really happens.  No standout moments, no crowd interaction, nothing that takes you to that special happy place.  That is not the case with Thievery Corporation though.  Their show in San Diego last night was the exact opposite.  There was so much diversity amongst the music and the crowd that it’s hard to figure out where to even begin.

If you’re not familiar with Thievery Corporation’s music, the band consists of 2 DJ’s making mellow hip-hop type beats that are usually influenced in a specific cultural style depending on the album’s theme.  When they perform live they have a full live band playing with them and depending on the songs played you get a wide variety of vocal performances.  Songs like “Warning Shots” bring out Jamaican-style singers & rappers (as well as 20 year old white girls trying to rap indecipherable lyrics) while songs like “Depth of my Soul” bring out beautiful soul-seducing women like Natalia Clavier and Lou Lou Ghelichkhani (do yourself a favor and look them up).

One of the many great things about going to a show in Southern California is being able to pre-party at the beach.  Showing up to a show with sand still on you is not out of the ordinary.  Tonight’s show was a unique venue for me as it was at the Del Mar horse racing track.  After walking through a gambling hall, you make it outside and see the race track.  The outdoor show had perfect weather in the high 60’s with just enough breeze to make the flowered-skirts ripple.

Check out the preview of the 2017 Jungle Jam festival in Costa Rica which is to include Thievery Corporation, Twiddle, Slightly Stoopid and many others.

There was an eclectic mix of people in the crowd from your average live show junky like myself to well-dressed obvious first timers sticking around after the last race because they’re too drunk to find their car or they just lost all of their kid’s trust fund betting on the wrong steed.  Together we all corralled around the large stage that provided excellent sound from anywhere you stood.

Tonight’s show and set list couldn’t have been any better had I written it myself.  They played lots of crowd favorites that appear on their greatest hits album, It Takes a Thief (2010), like the mellow groove of, “Amerimacka”, the sitar-based, “Lebanese Blonde”, the aggressive rebellious anthem, “Warning Shots”, the Latin-infused, “The Heart’s a Lonely Hunter” and the Middle-Eastern influenced, “Facing East” which featured a skilled belly dancer on stage.

The unquestionable highlight of the night for me, besides literally every girl I saw, was the mid set cover of the Grateful Dead’s “Fire on the Mountain”.  Thievery recently learned and performed the song in Chicago for 4th of July weekend as part of the special concert series built around the Grateful Dead’s legendary last shows.  The song featured Puma Ptah from the Virgin Islands on vocals giving it a perfect reggae vibe and would get the thumbs up and a smile from any veteran Deadhead.

With admittedly little experience in concerts in the electronic, rap, and hip-hop genres, I was completely blown away.  The sound, musicianship, and overall experience were far better than I ever expected.  They sounded just as good and precise live as they do on their studio albums but with an intense crowd-engaging energy.  Basically, if you like their albums then you will LOVE them live.  And what’s not to love?  A mixed up multicultural traveling freak show full of passionate musicians and DJs, the heart-wrenching vocals of siren gypsies and a bass player that marches over every square inch of the stage throughout the night.  If you don’t listen to Thievery Corporation you probably ought to check them out and most definitely, go see them live! 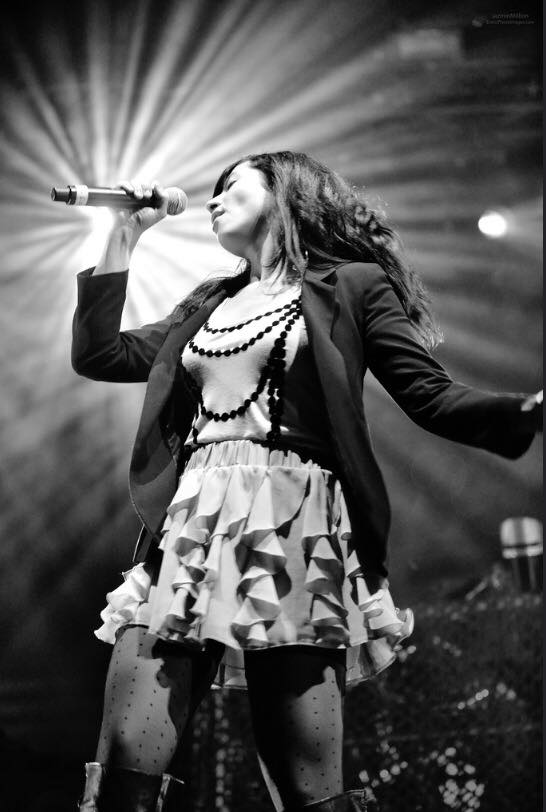 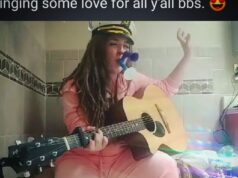 Live Music News & Review was born out of a love of live music and the wish to chronicle the amazing shows happening around the country. Stories and reviews are born both from our editorial board and from readers just like you around the country.
Contact us: lmnandr@gmail.com
5,511FansLike
206FollowersFollow
302FollowersFollow
6SubscribersSubscribe