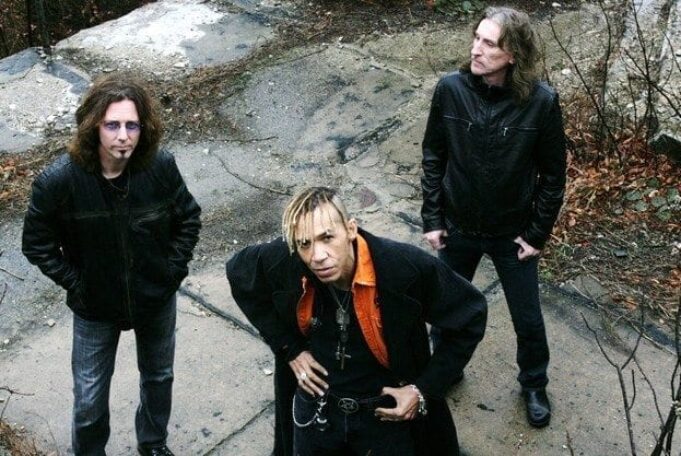 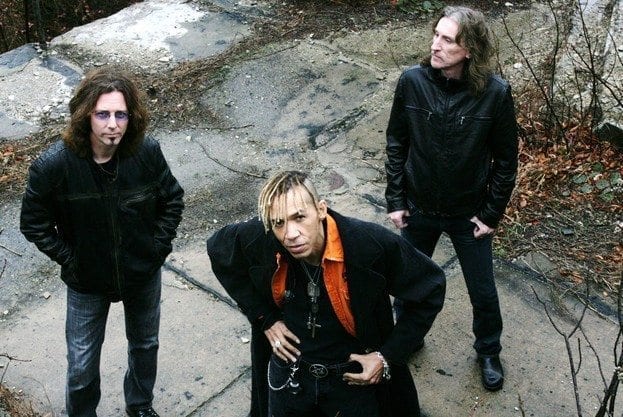 Very rarely do I experience an almost religious musical performance. Kings X has been one of my favorite bands for many years and I’ve witnessed them more times than I can remember; 20 plus shows over the years at last count. As a trio they are limited to how much they can reproduce live. They have not been a band to change it up night after night like a lot of jam bands, they have been calculated and just a very good if not great reproduction of their recorded material. This is one of the most overlooked but well respected bands in my opinion of all time

Last night in Arlington was a departure of sorts and a show for the true fans. There was a vibe in the air of faith hope and love that could not be described. The set list reflected this positive energy. I’ve seen this band perform almost flawless and mechanical in the past. There was a magic last night that made the rare flub endearing. There was an intimacy to the show that was very comforting. Like they were playing strictly for the fun of it with nothing to prove. Maybe this is due to their 25 or 30 years and many health issue together, that the band is now doing for themselves and we the fans get to enjoy it.

Check out the review of the Doug Pinnick show, with Corey Glover.

The band opened with their standard opener of “Groove Machine” which set the tone. It was from this point one could sense this was not going to be an average show. Without giving away the set list for people going to show the next series of shows, all I can say is every song after the openers for at least the next 6 or 7 songs were a surprise. This is a band with 15 releases under their belt so song selection could take many twists and turns…..and it did.

This wasn’t a high energy rock show but was made into a laid back show, as if we were invited into their practice space just to hang out for a night and enjoy their company. By the fourth song they began to stretch out songs with extended solos and best, band interaction. You got the sense they really missed playing together and truly loved each other. For their closer they played “Born to be Loved” which has been their closer for years but again you got a freshness and an energy as if it was the first time they played it.

From the video channel of Scott Abene

Three encores including the crowd sing along of Goldilox and the night was complete. Yes the crowd could have taken more but ending with such a high was a great cap to the show. As is typical fashion the band did a meet and greet after the show until the last person got to express they appreciation, love and devotion to such a great bunch of guys.

Check out the review of the Doug Pinnick show, with Corey Glover.MORE ARTICLES: