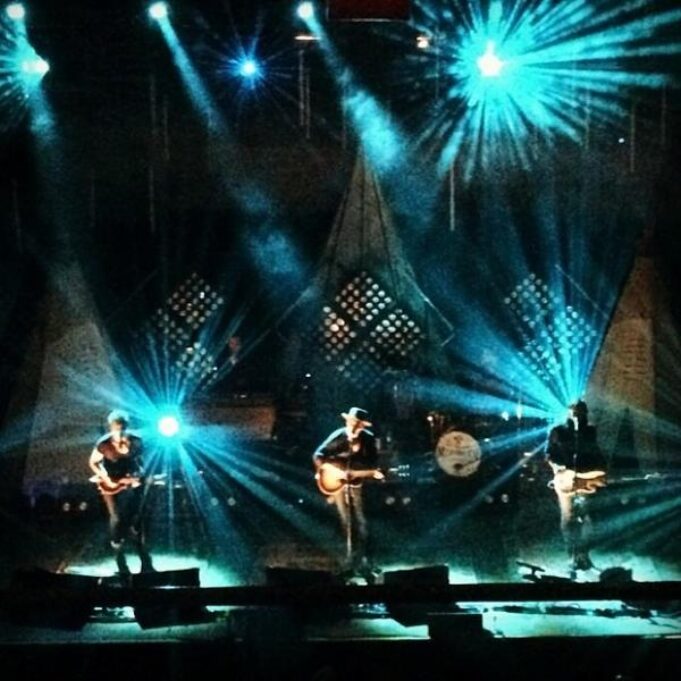 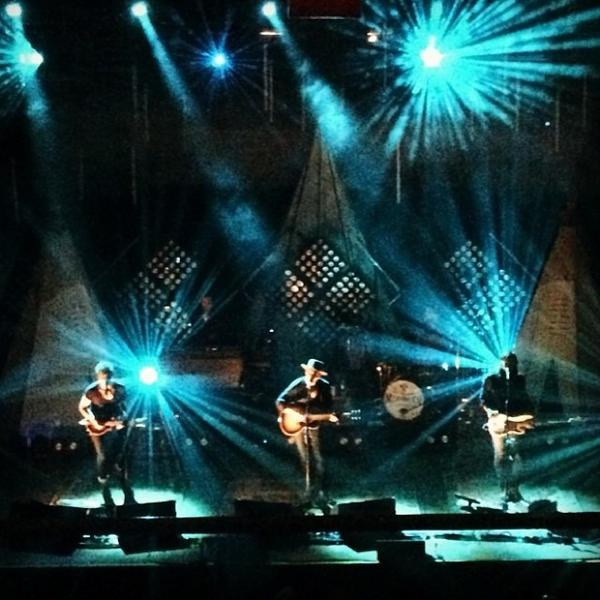 South Carolina’s popular southern rock band NEEDTOBREATHE has been making quite a splash with their most recent album Rivers in the Wasteland, which debuted at #3 on the Billboard Top 200 and #1 on the Rock Albums Chart.  With appearances at festivals such as the Sonshine Festival (MN), the Downpour Festival (MT) and Music Midtown in Atlanta, as well as major appearances with David Letterman and a spot with Ellen Degeneres (check it out at http://www.ellentv.com/videos/0-rjytdfgl/), it is safe to say the band is continuing to reach even newer and wider audiences.

The group began its rise on the Christian charts in 2006 with their single “Shine On.”  Since then it has consistently played to the Christian music audience, playing such major festivals as Creation Festival.  However, the band has been careful not to let their faith pigeonhole them, saying “we’re a band of Christians, not a Christian band” (Relevant Magazine).  They simply didn’t want it to stereotype them or limit their opportunities, while playing to a larger audience. 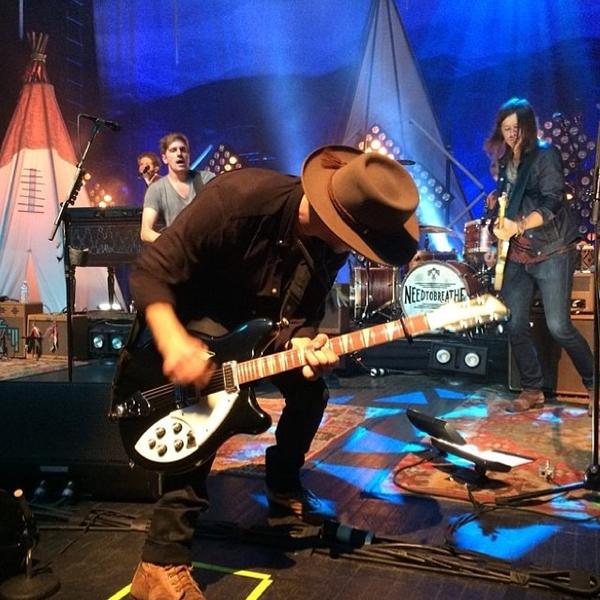 MTV raves Rivers In The Wasteland is “thunderous folk-rock … the South Carolina natives have managed to infuse the contemporary, chest-thumping rock styling’s of Imagine Dragons with the old-school, down-home goodness of a group like Crosby, Stills, Nash & Young … wrapped up in an ethereal, woodsy, Bon Iver haze.” The Maverick UK goes on to say “This is a high-quality album from a band that deserves more recognition and appreciation.”

However, despite all the recent recognition, the band says, “Our faith has become much more a part of our decision making now,” he says. “Success has clouded that at times, but for us, it has to be at the top now. Our faith is the most important thing in our lives, and it’s definitely the most important thing in our career” (Relevant Magazine).  After internal problems between the brothers a few years ago and the launching of this newest endeavor, it seems that they has happily come to a balance that many artists in their position seem to miss.