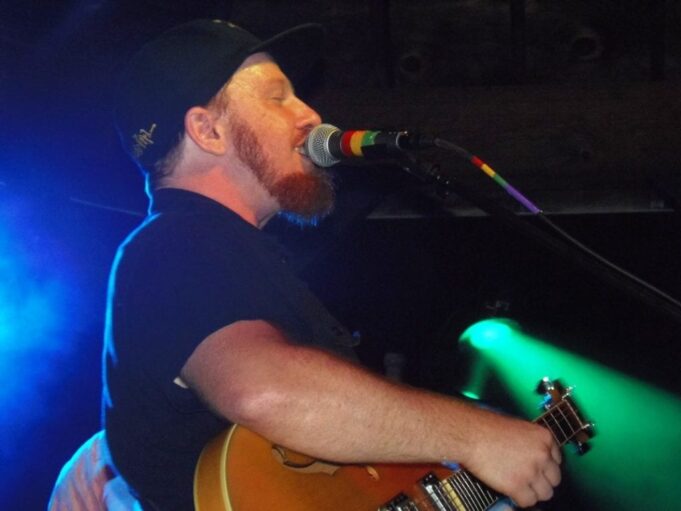 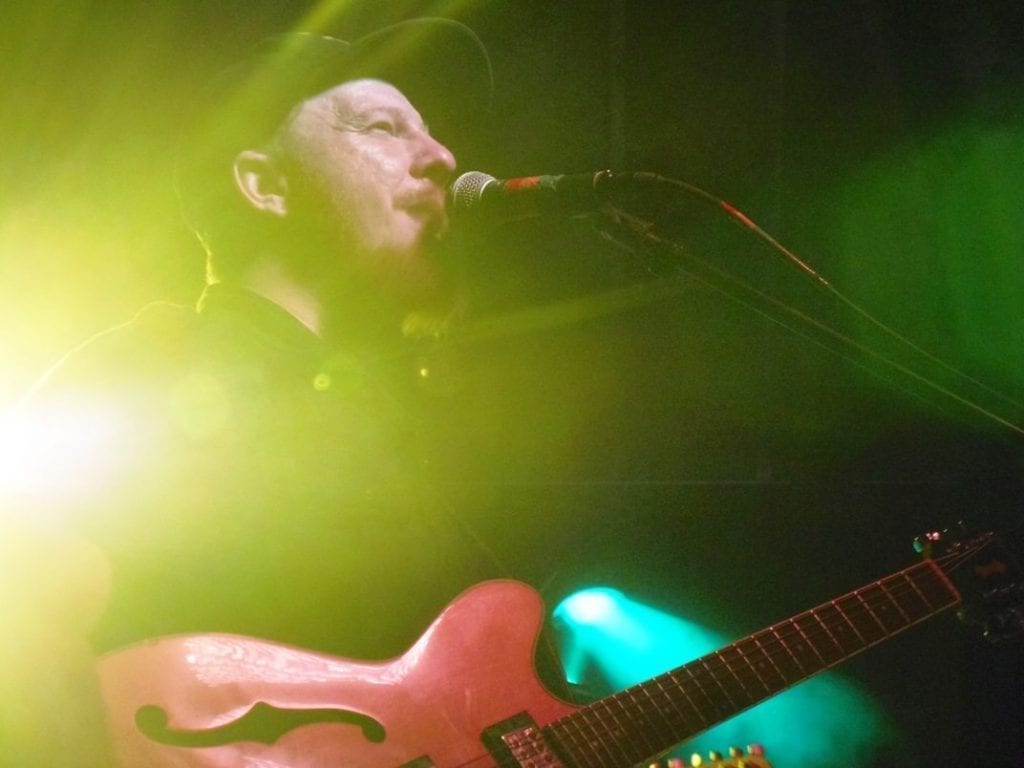 Check out the video of Roots of Creation playing in the attached video section. 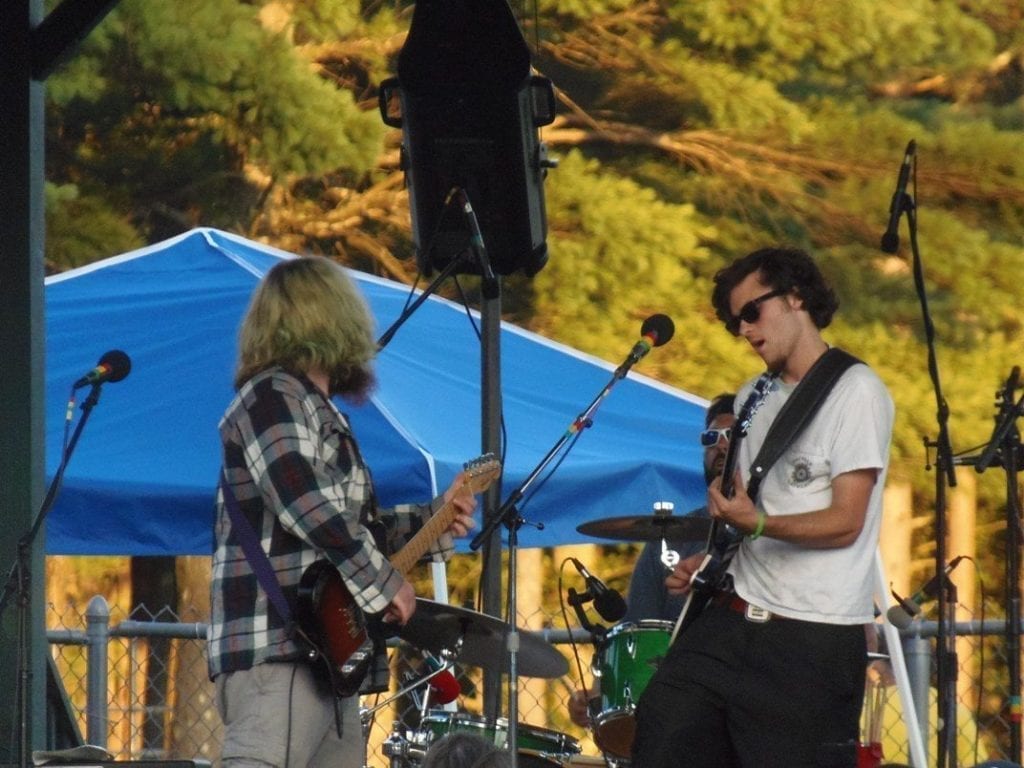 The Uplift Festival is a great small festival getting its legs in its second year.  Held in a municipal park across from the State Forest in Greenfield NH, Uplift is a family driven event featuring great bands in New Hampshire.  Produced by Jess McCullough and Mike Chadinha (drummer for Roots of Creation and talent buyer at Harlow’s in Peterborogh, NH) the event is throwing down a great vibe for a one day festival. I got there in time to see the last half of the set by Ghost Dinner Band.  Their mix is a unique blend of alt indie rock and jam band sensibilities.  The guitars can be heavy and crunchy at time and the jams can also meander, which is a combination which is rarely heard nowadays.

Check out the review of the Ziontific Summer Solstice Festival here.

That festival featured Roots of Creation, Sophistafunk, the Alchemystics, Bay Road, Cosmic Dust Bunnies, Satellite Rockers and many others.

The next band was on the pavillion stage and was Tom Biggens (sp?) band.  They were surprisingly 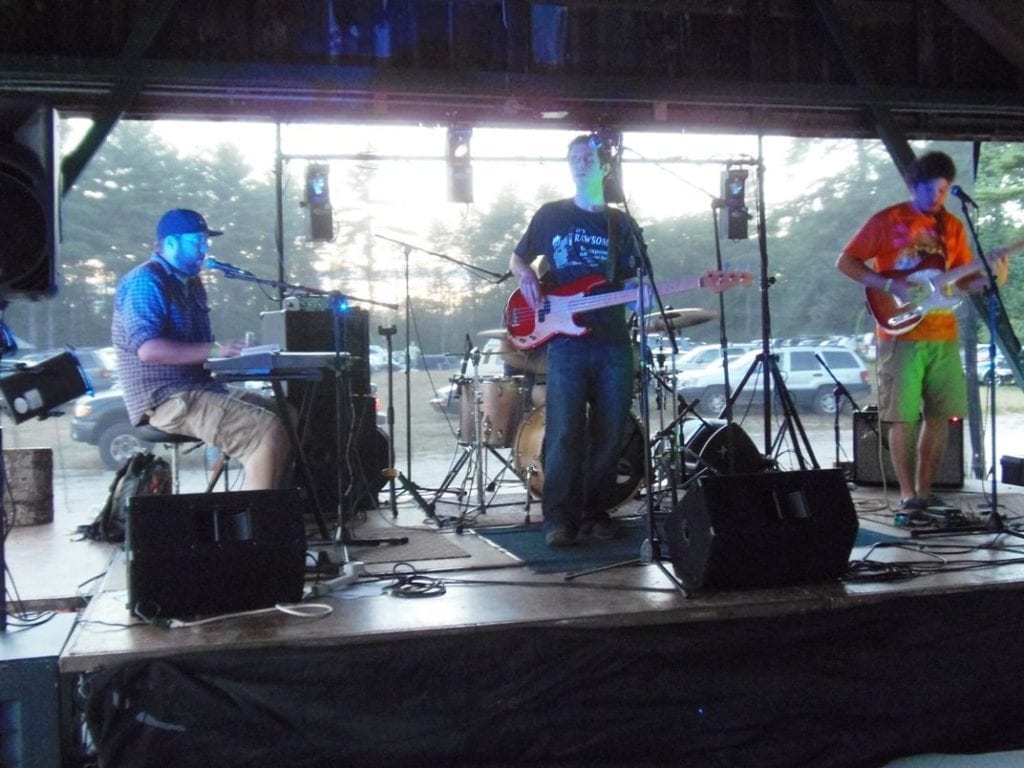 excellent.  They had a mix of what I’m guessing is originals with interesting covers.  Their sound at times incorporated elements of The Band, Tom Fogerty, and even Tom Petty.  There was a psychedelic swampiness to it that did not border on spaciness at all, more the psychedelic quality of the aforementioned artists than any sort of spacy extended jams.  I especially liked their take on Bruce Hornsby’s Valley Road, and their version of the Bob Dylan (and the Band) classic When I Paint My Masterpiece was rife with that psychedelic swampiness.

They were very cool, and a band that I am not familiar with previously.   That is one of the great things about these smaller festivals, you get to see up and comers like Tom’s band before they make it to other festivals. 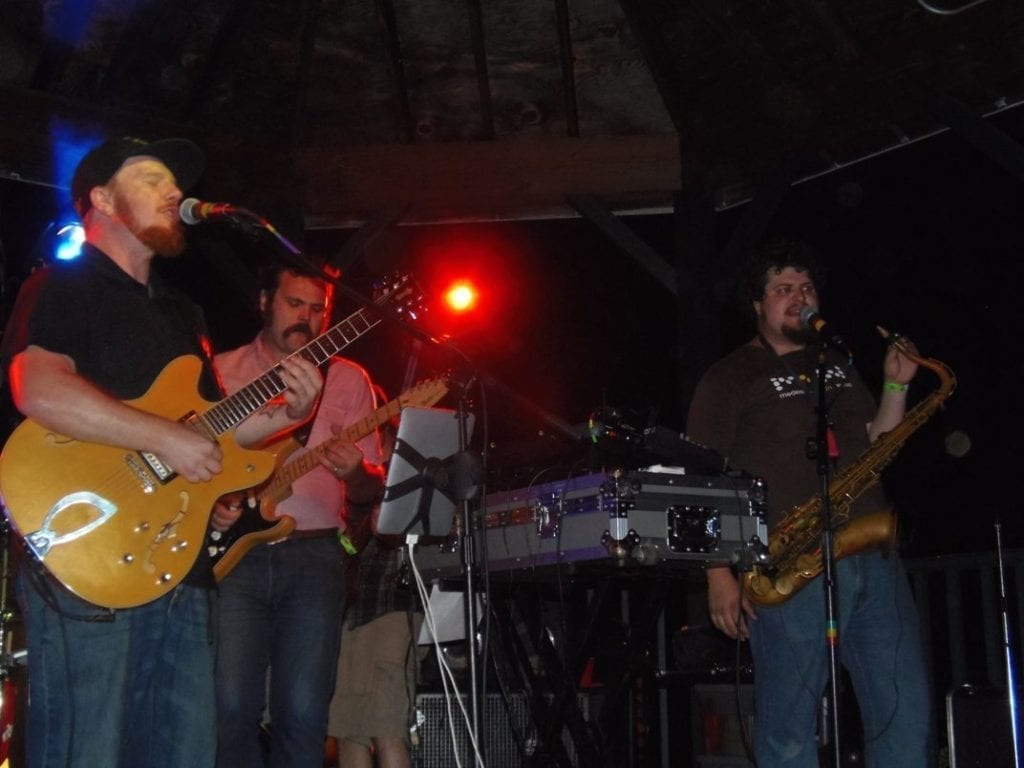 I took some time to visit the vendors and meet some people, and then it was time to get ready for Roots of Creation.

They jumped onto the main stage, which was in a gazebo in the center of the park and wasted no time getting going. The crowd was certainly there to see them, and the lawn in front of the stage filled quickly.  They opened with a reggae instrumental and then fired into their set.  I’m not an ace with their song titles but I know they played Six in the Morning, Rise Up -> Three Times a Lady. 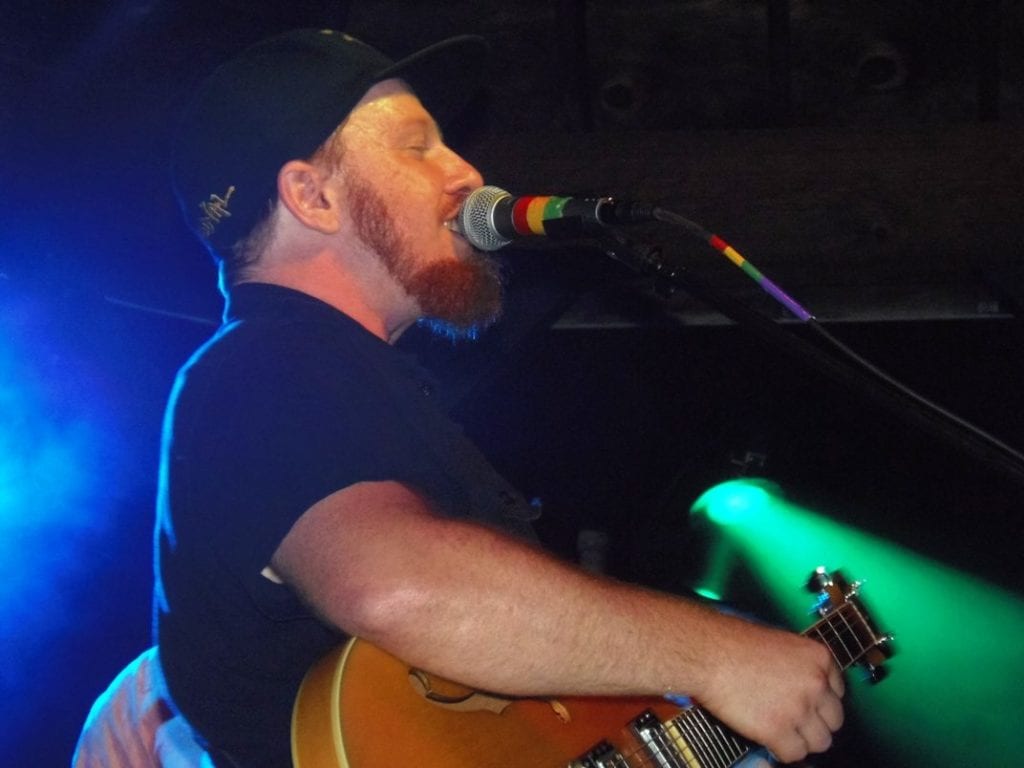 stage for a spirited version of the Grateful Dead’s Row Jimmy.  He laid down some scorching solos, and the guys are obviously all friendly from sharing festival stages around New England together. My stay at Uplift was brief, but worth it!  It was good to see hundreds of folks supporting local live music and new festivals.  I’ll be there next year!

Check out the video of Roots of Creation playing in the attached video section. Check out the review of the Ziontific Summer Solstice Festival here.

That festival featured Roots of Creation, Sophistafunk, the Alchemystics, Bay Road, Cosmic Dust Bunnies, Satellite Rockers and many others.