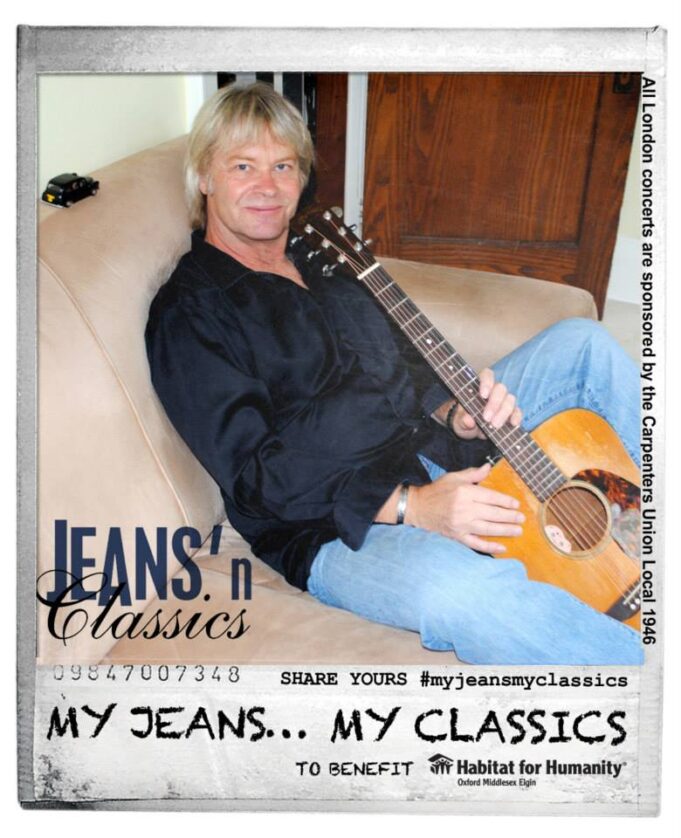 An undertaking of such magnitude as the sophisticated rock and pop of “Sgt. Pepper” in combination with the Springfield Symphony Orchestra was completelyadaptable on a grand scale.

Peter Brennan’s Jeans and Classics groups’ concept of this combination proved admirable in Springfield. Along with the group, vocalist Jean Meiller sang superb arrangements with a fun spirit. Now in his 16th year, he possesses a robust timbre that provided many comfortable memories to an appreciative audience. The band began with “Sgt. Pepper’s Lonely Hearts Club Band” with two female backup vocalists in Kathryn Rose and Leah Salomaa. By the time of the orchestral sweep of “She’s Leaving Home” many nice high notes were being hit with fine musical accompaniment by keyboardist John Regan. The rhythm section was tight and effective. 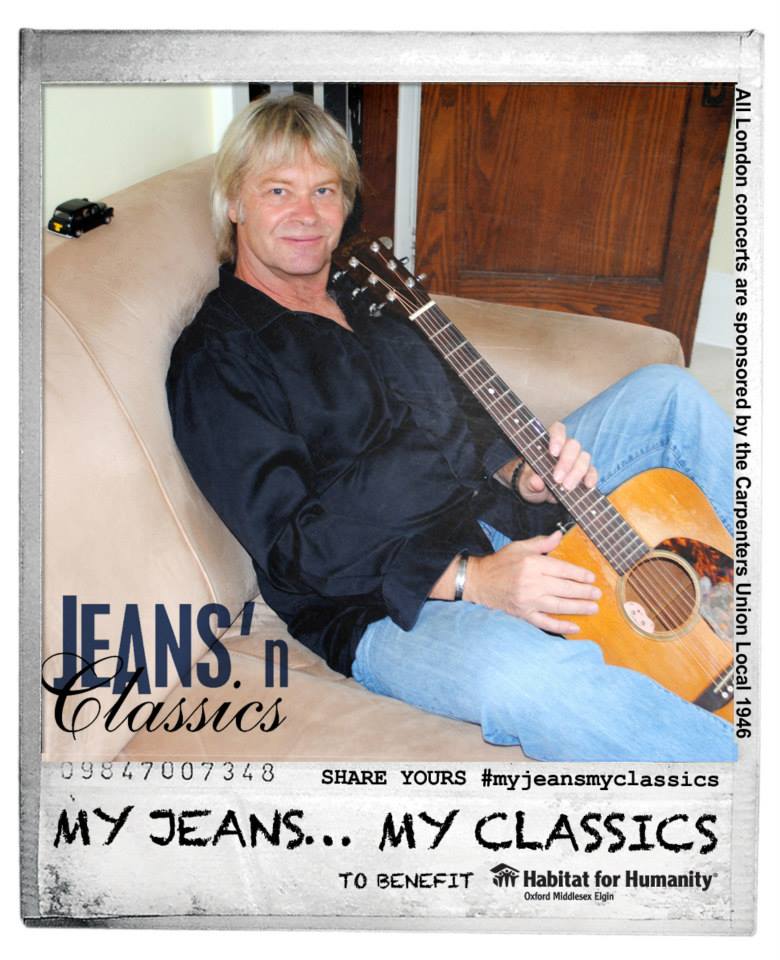 At times, some electric guitar passages were not audible enough. As a whole, the carnival ambience sound of “Being For The Benefit of Mr. Kite” and the jaunty “Lovely Rita” were fabulous and provided high entertainment. Group founder Peter Brennan supplied a unique psychedelic vocal sound to “Within You, Without You” with familiar tabla sounding drum parts. Paul McCartney’s “When I’m 64” had the audience singing along. The orchestral strings built a crescendo of dramatic musical tension on “A Day In The Life” to it’s astonishing climax and release for the end of the first half.

The second portion brought the harmonic joy of the Springfield Symphony Chorus under direction by Nikki Stoia performing the John Lennon solo classic “(Just Like) Starting Over.” A nicely strummed acoustic guitar intro by Brennan signaled “Across The Universe.” Excellent orchestra string work propelled “Eleanor Rigby” to majesty. The George Harrison song “My Sweet Lord” was supplanted by a melodic mimic of slide guitar by Dave Dunlop. “Because” featured the lovely dream-like harmonies of the Symphony Chorus. The scope and unimpaired brilliance of their inventive sound was impressive! The group dazzled with the Beatles Classic Rock of “The Long and Winding Road” and “Let It Be” for an exhilarated finale. Vocalist Meiller shared an intimate encore with a warm rendition of Ringo’s “Goodnight.”

And for your listening pleasure, the Beatles original Sgt Pepper’s!