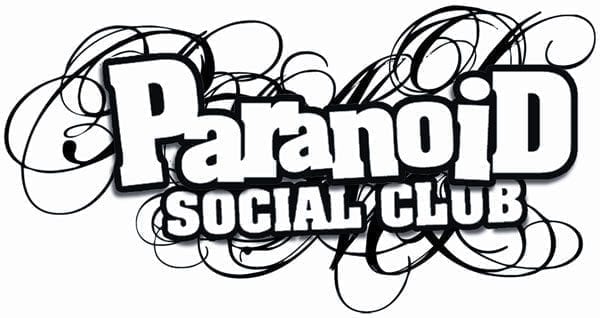 Check out the official video of PSC’s Paranoid in the attached video section, filmed and directed by Lyle Koehnlein.

Paranoid Social Club, a radio friendly rock band from Portland Maine is getting ready to embark on their first national tour in years.  The quartet, consisting of Dave Gutter and Jon Roods on guitar and bass respectively, also are well known as members of Rustic Overtones.  Joining them are drummer Craig Sala (Mid Atlantic indie rock fans will recognize him as the drummer of Planeside) and Trent Gay on guitar and vocals.

The band has received international acclaim for their energetic live performances, and they enjoyed a radio hit a few years ago on the strength of the song Wasted.  For many fans that was their first introduction to the band, many of whom discovered the song as a result of its inclusion on the sound track of the cult movie, Beerfest. 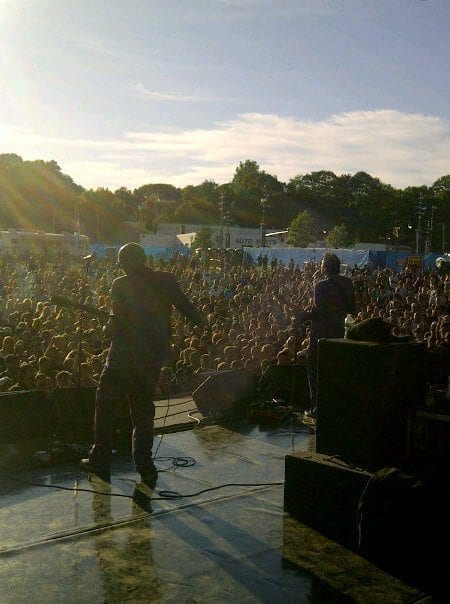 Fans of Rustic Overtones know Dave Gutter as a song writer who is both incredibly gifted and quirky in ways that surprise you with every song.  Paranoid Social Club, formed over ten years ago, is less cerebral than the Overtones, with their lush orchestrations and complex horn arrangements.  PSC places a greater emphasis on party rock and simple yet infectious songs and melodies.

Last year was a big one for the band, with the release of their latest album, Axis IV and the single Count on Me which gained some of its own steam on radio.   The album’s second cut, a cover of Black Sabbath’s Paranoid¸ illustrates the band’s love of fundamental rock and even spawned a fan to mashup their own video illustrating the clear connection between rock’s present and past.   The album’s release coincided with some amazing tour dates including a sold out show at the Port City Music Hall last spring, followed by summer festival appearances including Camp Creek and Oxxfest- where PSC shared the stage with Stone Temple Pilots.

In fact video appears to be the favorite method of communication between the band and their fans.  They’ve been releasing videos to YouTube in a steady stream, including the latest for the song Flower Child.    It seems to be working as their fan base shown to be quite passionate.  In fact at a recent show in Albany NY one fan took advantage of an offer from a local tattoo parlor and got himself a Paranoid Social Club tattoo prominently displayed on his bicep.

Fans will have plenty of chances to get their own Paranoid Social Club tattoo this Spring as the band will be crossing the country passing through Austin Texas for South by Southwest, hitting Los Angeles for a taping for Beta TV, and visiting places they have not been to for years.  From New England to the West Coast, then back through Chicago and the Midwest, this is the most ambitious tour in years.

Check out the official video of PSC’s Paranoid in the attached video section, filmed and directed by Lyle Koehnlein.