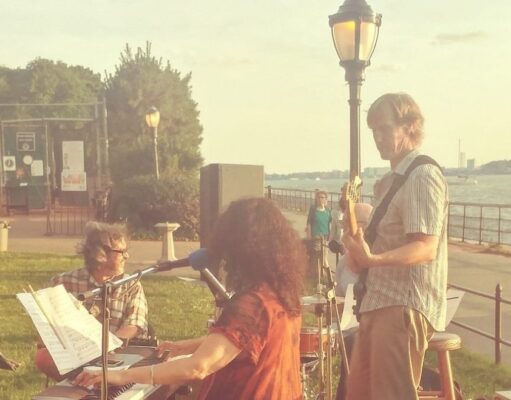 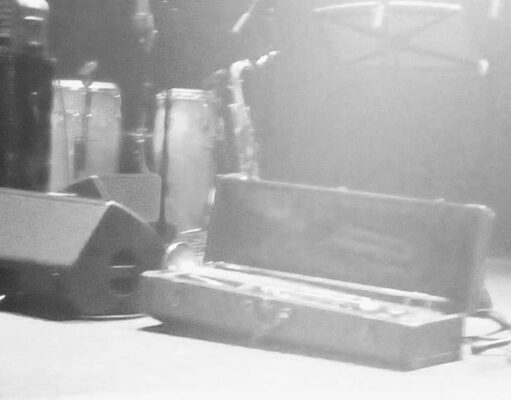 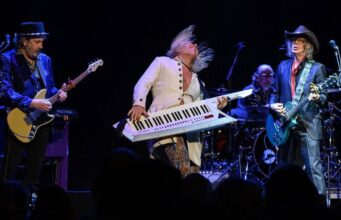 The Waterboys in Los Angeles 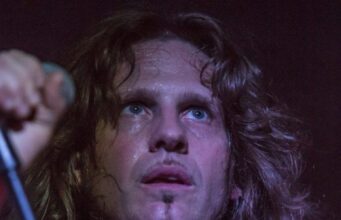 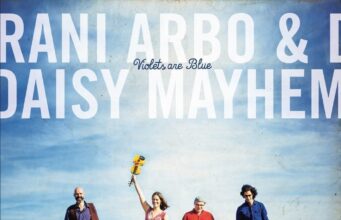 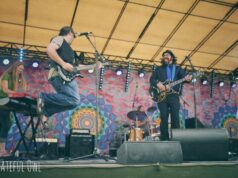 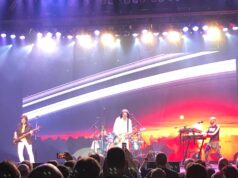 Todd Rundgren and Utopia The Paramount 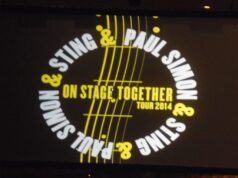 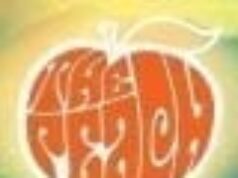 I arrived to peach fest a tad late at around 8:05 PM on Saturday, to my surprise there was no traffic and quick bus ride in. I sprinted over to the Grove stage to see one of my favorite bands and friends play, "Flux Capacitor.” I gathered many in the main stage who have never seen them and told them they wouldn’t be disappointed. I ran into a crowd of loving fans and got right up front. Flux had a crowd going crazy playing "They Know We Know” with Pete Specht singing prophetic lyrics backed by Jason Specht’s extremely tight drum infused ability to control the pace of the flow and a break down on Mike Specht’s synth.... 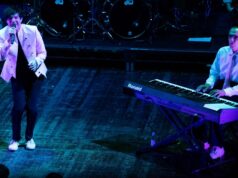 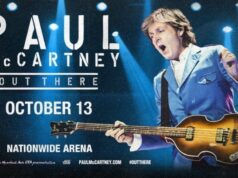 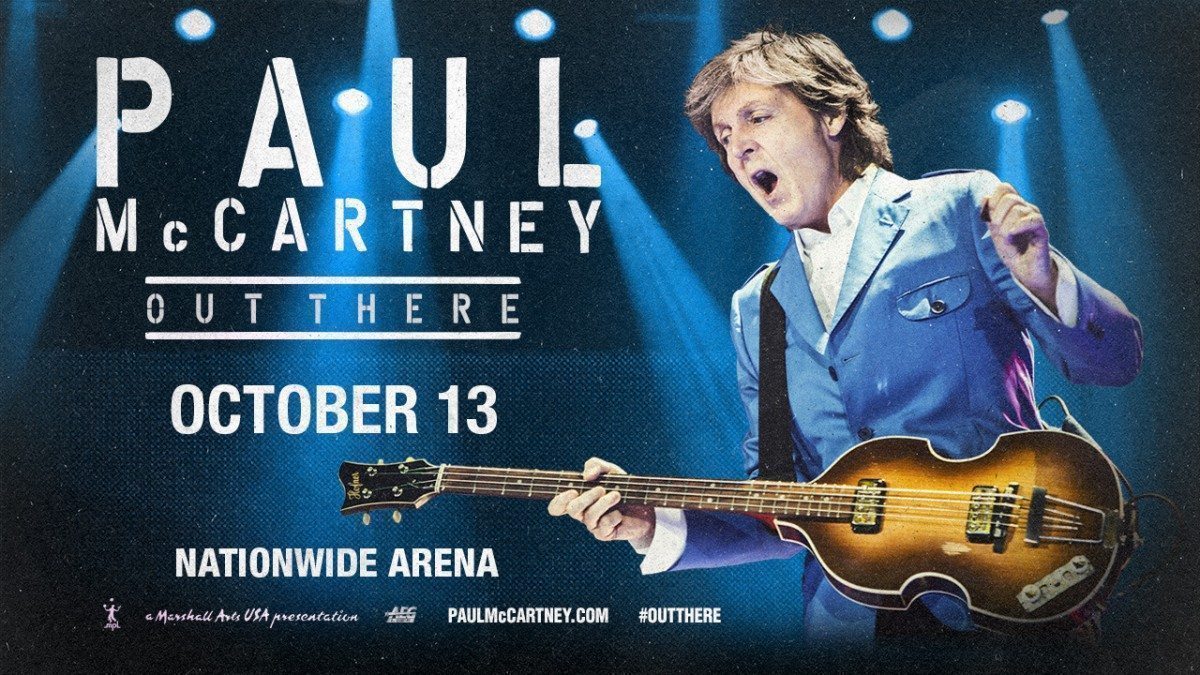 Jack O'Handley has had a great year so far as seeing live music from huge bands like the Rolling Stones and Taylor Swift to Jane's Addiction and Joe Marcinek and more. He had a chance to see on of the truly legendary artists of the last century and he took it. 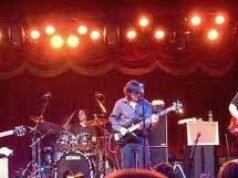 Zen Tricksters at the Brooklyn Bowl 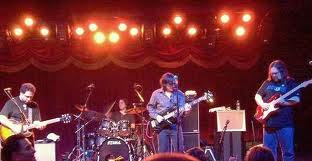 The Zen Tricksters, with Jennifer Markard on lead vocals, Jeff Mattson on lead guitar and vocals, Tom Circosta on rhythm guitar and vocals, Klyph Black on bass and vocals, Rob Barraco on keys and vocals and Dave Diamond on drums and vocals, returned to the Brooklyn Bowl Tuesday for their much anticipated yearly reunion, enthralling fans with a two set performance of Grateful Dead cover songs and original tunes. 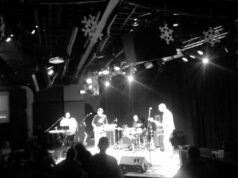