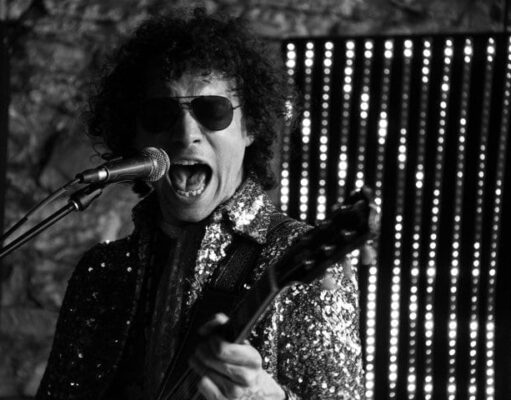 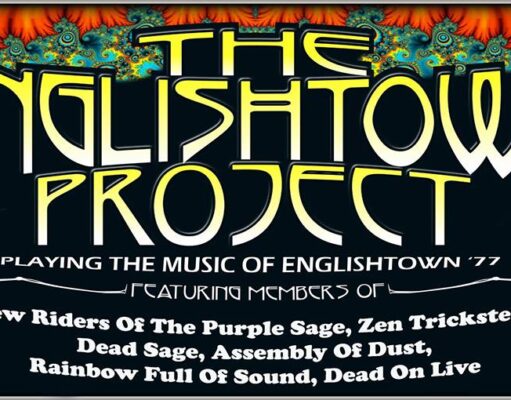 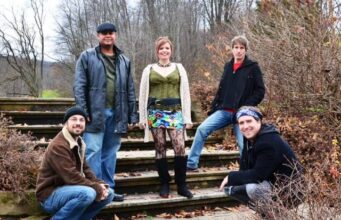 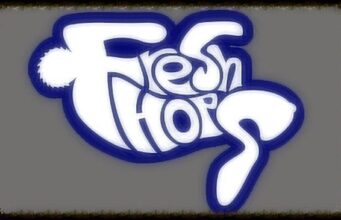 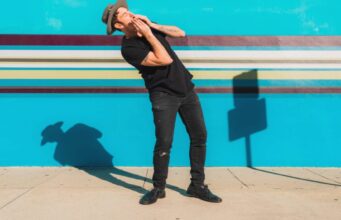 An interview with G. Love 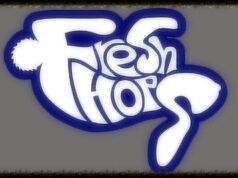 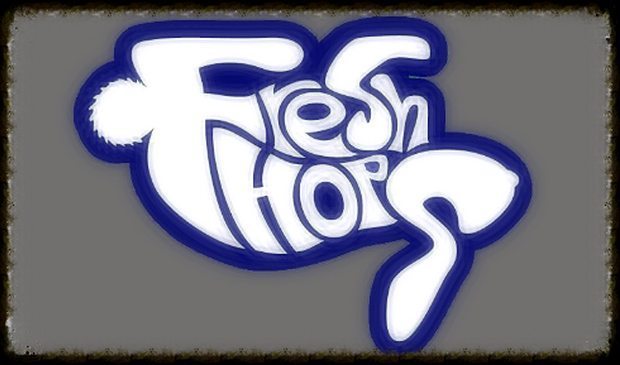 Fresh Hops is gearing up to play a 15 day straight, tour to promote their new debut album hitting 8 States. LMNR caught up with them before they headed out on the road. We had the great opportunity to catch up with the band for an interview to shed some light on how they are doing lately and their plans for the future. 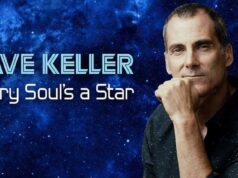 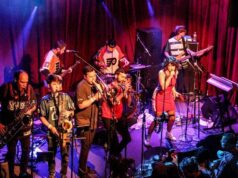 Band Spotlight LMNR - February 2, 2018
Swift Technique The funky multipiece outfit from Philadelphia embarks on a string of dates from Friday, Feb. 2nd till June and beyond. They recently...
Read more 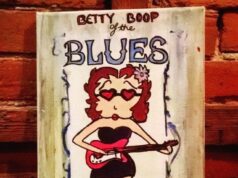 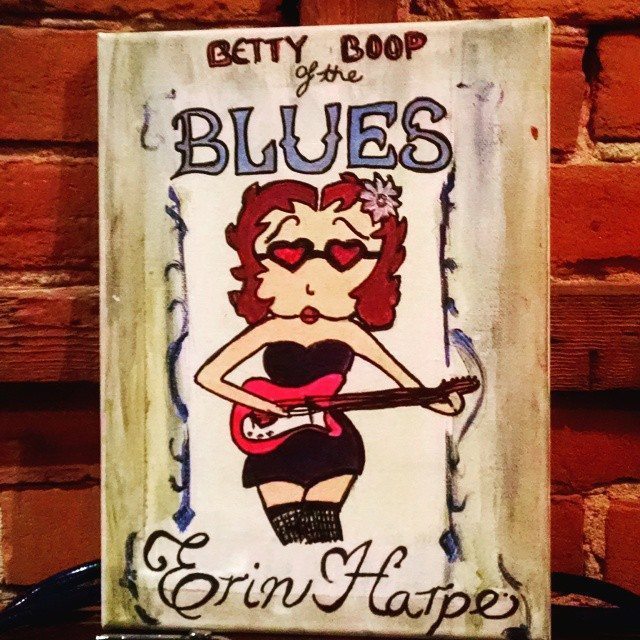 In The Band’s Own Words

With a new album out on Vizz Tone records and a solid delta blues lineage, Boston's Erin Harpe takes her Delta Swingers out on national tour. Oh yea, they're taking their electro funk rock band Lovewhip along for the ride. Underestimate her at your peril. 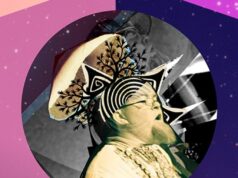 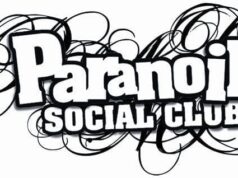 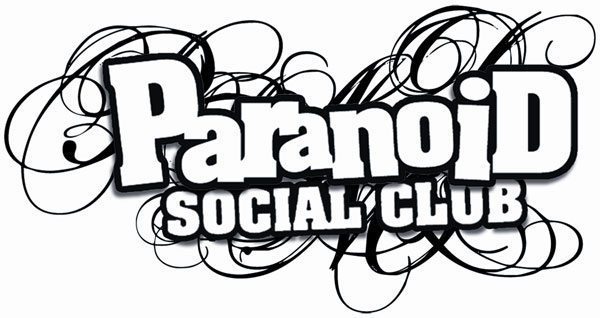 Paranoid Social Club, a radio friendly rock band from Portland Maine is getting ready to embark on their first national tour in years. The quartet, consisting of Dave Gutter and Jon Roods on guitar and bass respectively, also are well known as members of Rustic Overtones. Joining them are drummer Craig Sala (Mid Atlantic indie rock fans will recognize him as the drummer of Planeside) and Trent Gay on guitar and vocals. The band has received international acclaim for their energetic live performances, and they enjoyed a radio hit a few years ago on the strength of the song Wasted. For many fans that was their first introduction to the band, many of whom discovered the song as a result of its inclusion on the sound track of the cult movie, Beerfest. 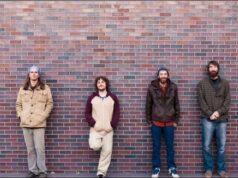 The Jauntee Go On Tour to Support their New Album, Excelsior

Band Spotlight Kara - November 12, 2015
LMNR: How did the band The Jauntee come to be?  Is this the original line-up?  Where did the name come from? J: The...
Read more 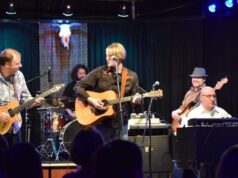 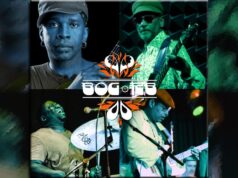 Band Spotlight LMNR - October 28, 2019
The first East Coast tour for this band that is lovingly interpreting the music of Jimi Hendrix' historic Band of Gypsys is...
Read more 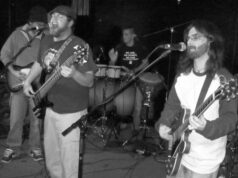 New Hampshire's premier jam dance band Superfrog was formed in 2007, in a basement, in the damp and the dark, in an environment only a frog would love. It was there, taking refuge underground, that is where the band first started writing music.Graduating from the same high school, Shane Comer and Nate Proper form the rhythm section and backbone of the band playing drums and bass respectively. There have been a few line-up changes over the years but this duo has remained the constant driving force of the band.