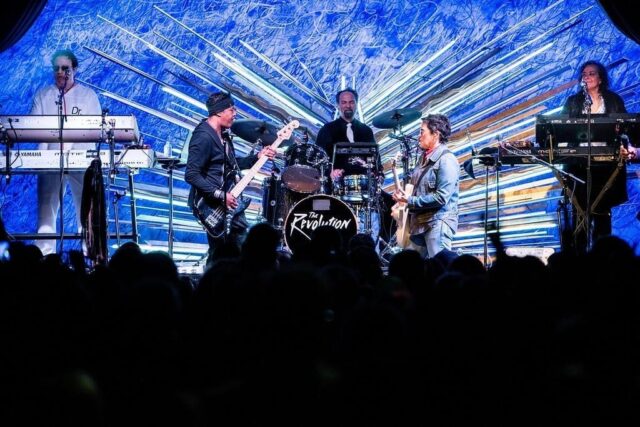 The Revolution Sony Hall  New York, NY October 12 2018 Photos by Mark Ashkinos   To submit a story or to just say hello, email us at [email protected] Check out the Live Music News and Review.com Facebook page for updates and announcements.   The Revolution, the band that backed the icon Prince- returned to New York City to celebrate his music for a sold out show at Sony Hall on October 12, 2018. The band consisted of Matt Fink on keyboards 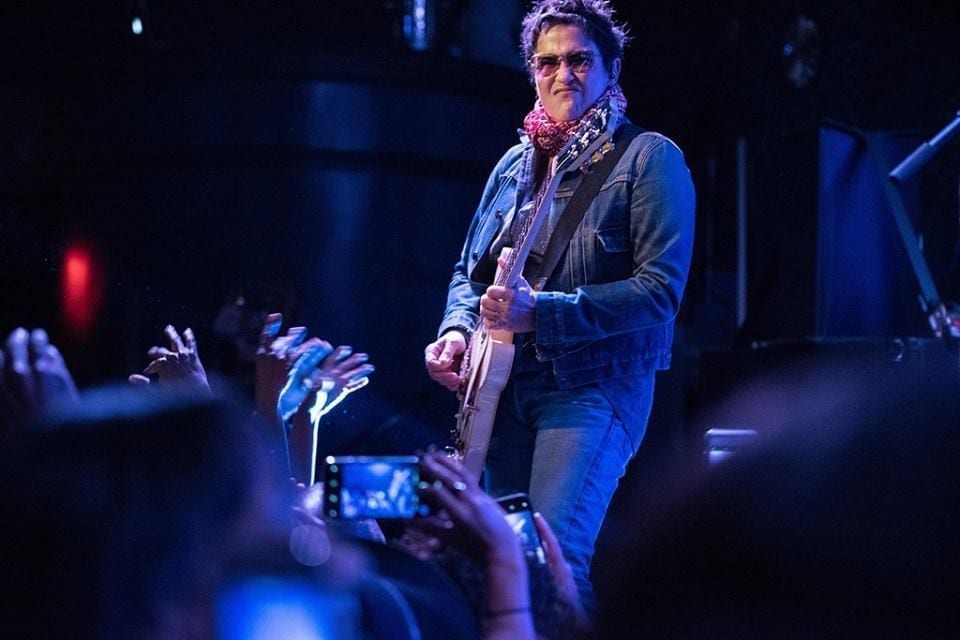 Lisa Coleman on keyboards Bobby Z on drums Wendy Melvoin on guitar and Brown Mark on bass. A full gallery of photos of this show is located here. Over the course of almost two hours, the band unfurled an incredible set of Prince’s early hits from Take Me With You to DMSR and culminated with a hits package that included all of your favorites like 1999, Let’s Go Crazy, Delirious, Controversy, Kiss, and of course the classic, When Doves Cry. From the video channel of George Lewycky https://www.youtube.com/watch?v=FVJnFdTqA9A   The band is touring around the country playing cities from coast to coast.  This is the band that is behind the legendary Purple Rain era of one of the most influential and popular artists in modern American music, and they delivered every note.  Following Prince’s death, the band was mostly quiet allowing themselves and fans time to heal and mourn properly, but they are clearly now hitting the road, so we can all remember and celebrate the legendary song book of Minneapolis’ favorite son. 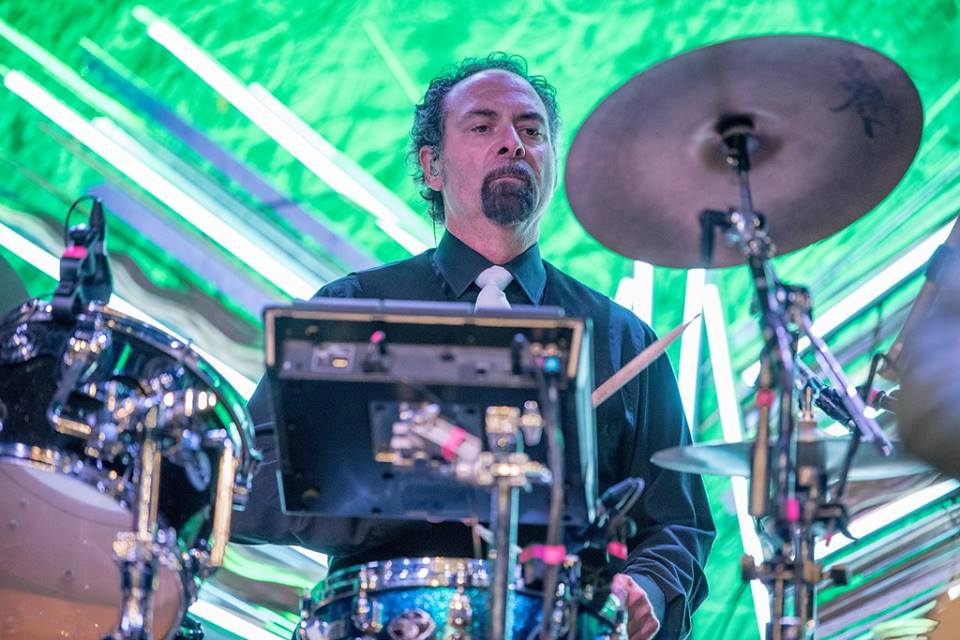 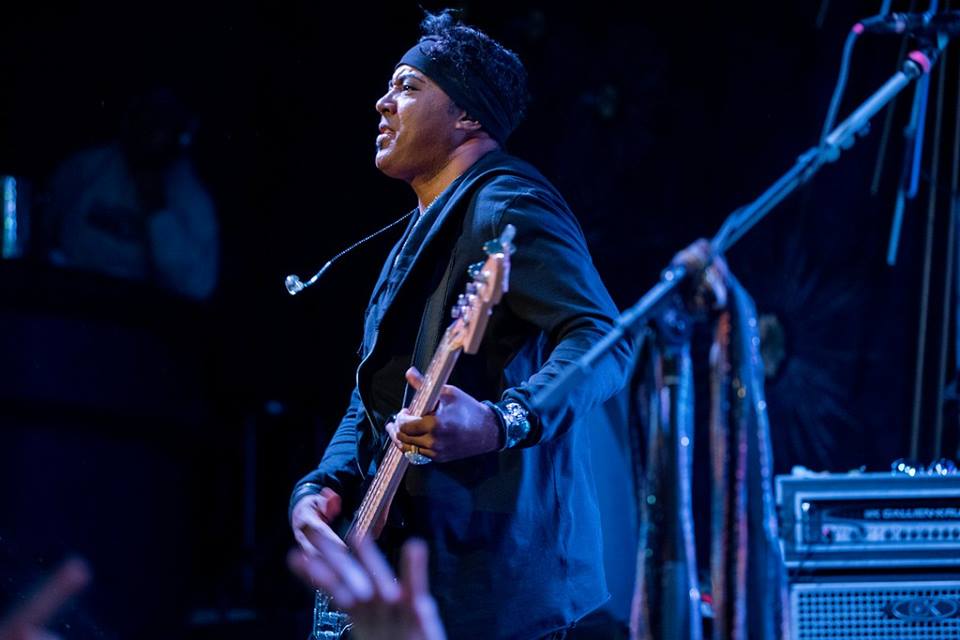 Third World Set to Tour East Coast and Beyond in Summer...