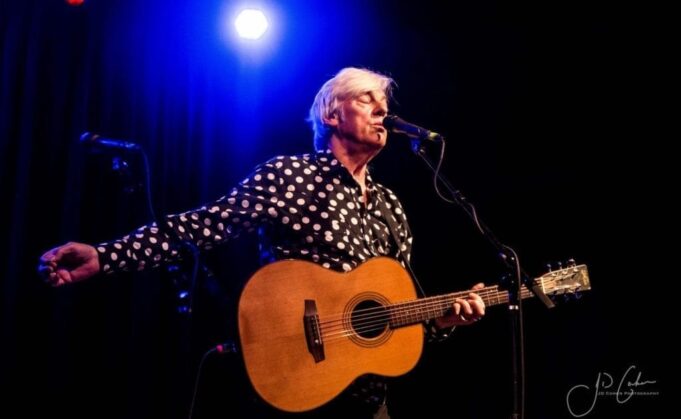 If I was making a list of the most underappreciated, remarkably talented rock artists, Robyn Hitchcock would be at the top of the list. Although comparisons to Bob Dylan now seem tired, they are no less valid today than they were 20 years ago. Influenced by rock’s royalty, Hitchcock’s own work rivals the best of Dylan, David Bowie, and the Beatles. In addition to his tremendous talent as a songwriter, few people command a stage as fearlessly and confidently. Hitchcock’s talents were on full display last Sunday night April 8th in Fairfield, Connecticut at StageOne, where he performed solo in the 225 capacity room that boasts some of the best acoustics in the region.

You could hear a pin drop as Hitchcock worked through some of his most popular material requested by fans via social media and entertained the crowd with his witty song introductions and humorous instructions to the sound engineers (͞on this one make me sound like Crosby, Still and Nash with a touch of Paul Simon͟). If the stellar singer/songwriter set-list wasn’t enough to keep the crowd captivated, Hitchcock’s guitar playing is top notch and his nimble fingered guitar work only adds to his virtuosity. For the encore Hitchcock was joined by Australian country music artist and partner Emma Swift for several beautiful duets.

While we could not yet find any video or audio of the show in Fairfield, here’s a little gem from the 40 Watt in Athens, GA as taped by Sloan Sampson. 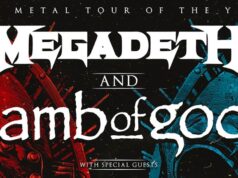